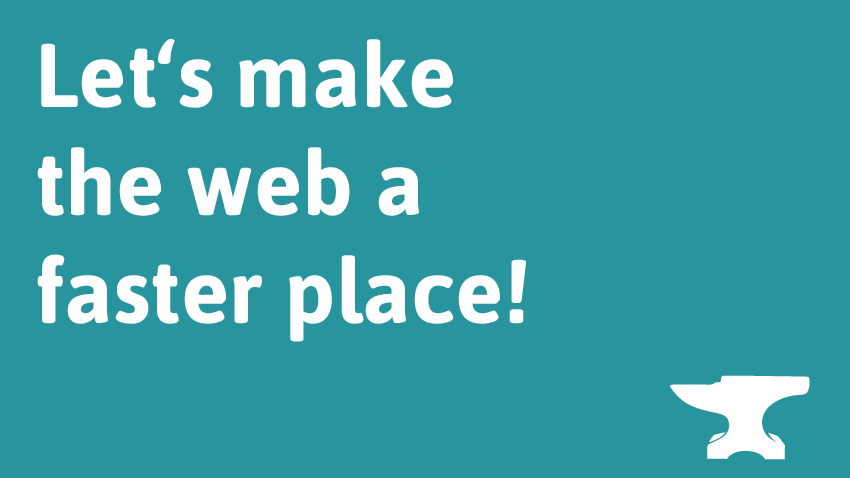 Amazon Web Services launched a new Region in Frankfurt am Main / Germany. We offer you a discount on Load and Performance Testing your application in the EU (Frankfurt) Region.

The new Region1 supports most of the services as @jeffbar announced on the Amazon Web Services Blog.

To be honest, I personally don’t know Frankfurt that much. Like probably for most Germans Frankfurt is about:

And of course, Frankfurt has DE-CIX6, the largest internet exchange point worldwide in peak terms.

Since we want to make the web a faster place, we offer:

for full service and consulting on Load and Performance Testing
your HTTP API in the new Amazon Web Services EU (Frankfurt) Region. 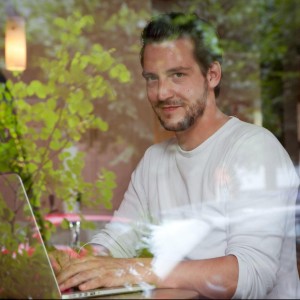